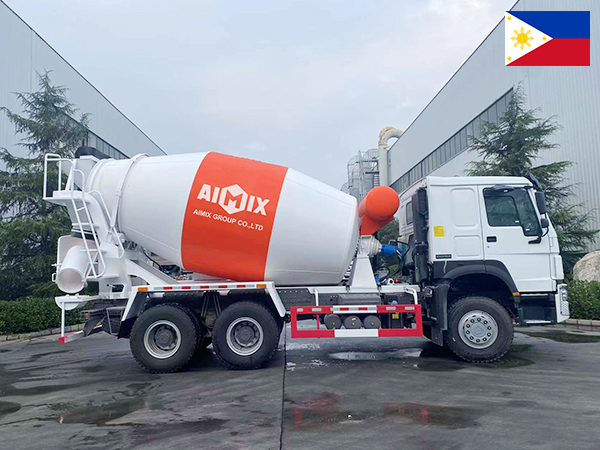 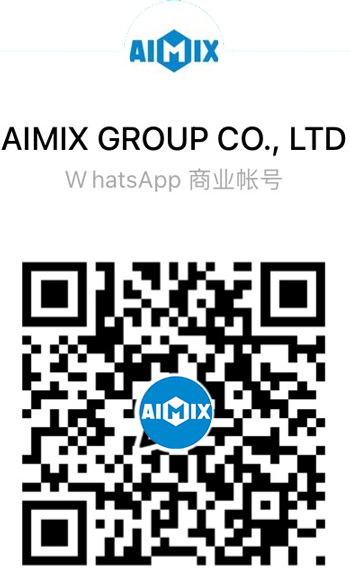 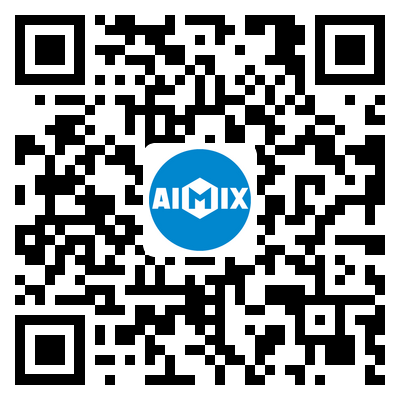 Good news! AIMIX exported one set transit mixer Philippines in Nov 2021. Now show you some pictures before the shipment. As you can see this transit mixer for sale in the Philippines has an attractive appearance. It will be used to transport concrete mixture for customers’ projects. 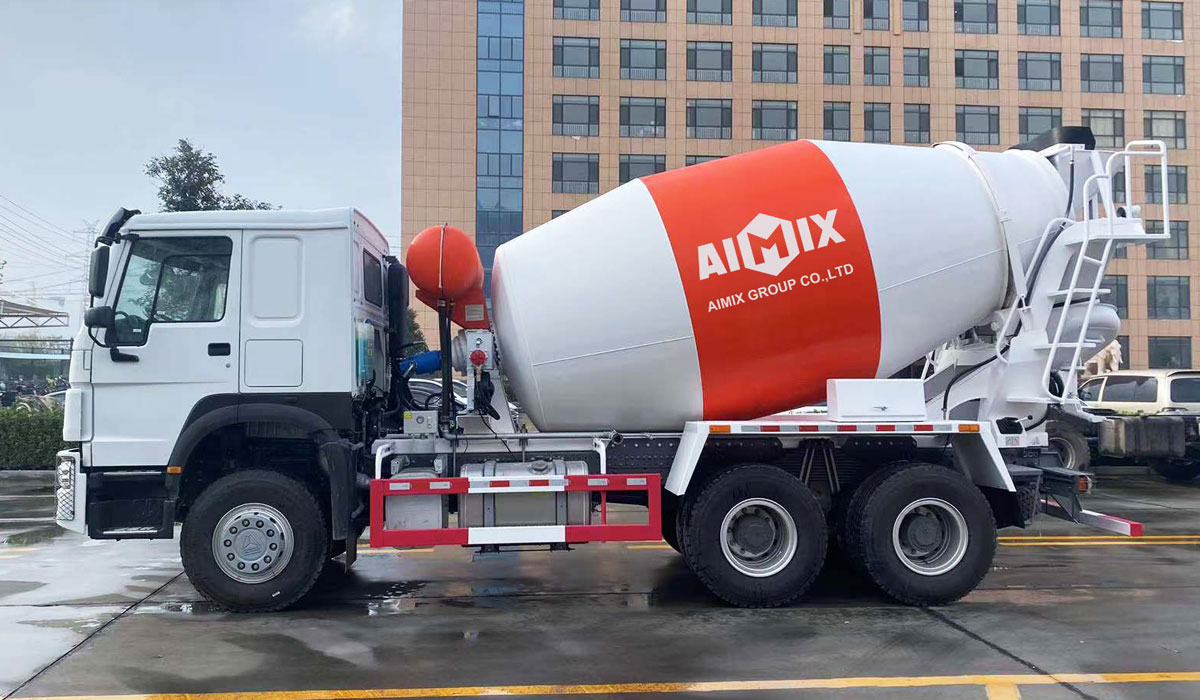 According to the demand of our customers, we choose HOWO as the chassis of the concrete transit mixer, which is a brand chassis with characteristics of stable performance. It can transport 10m3 concrete mixture. 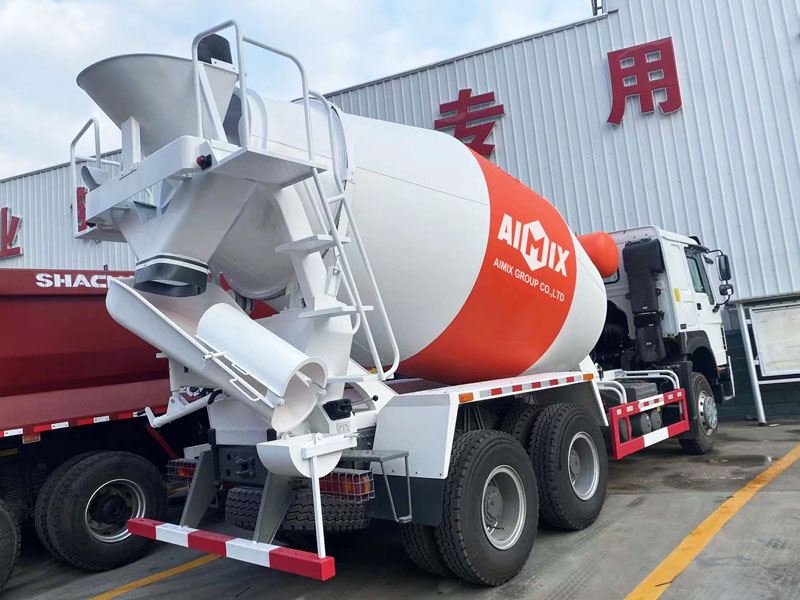 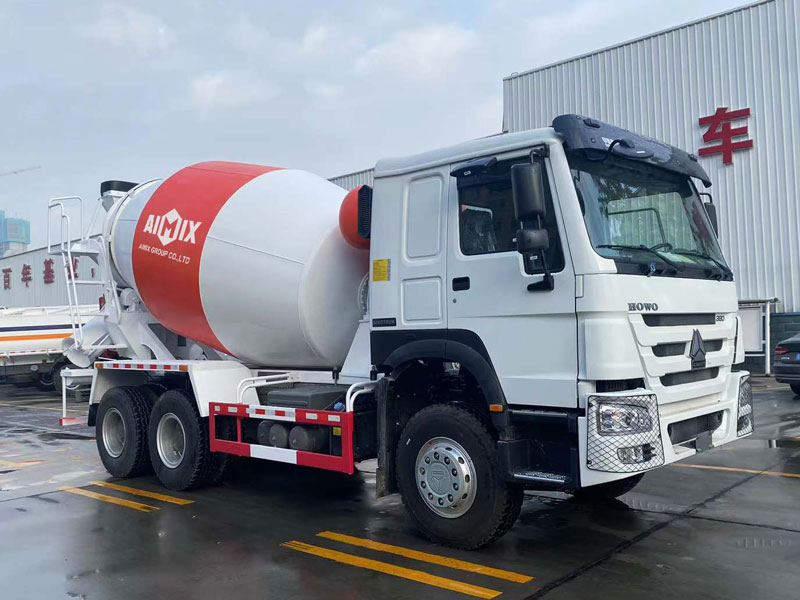 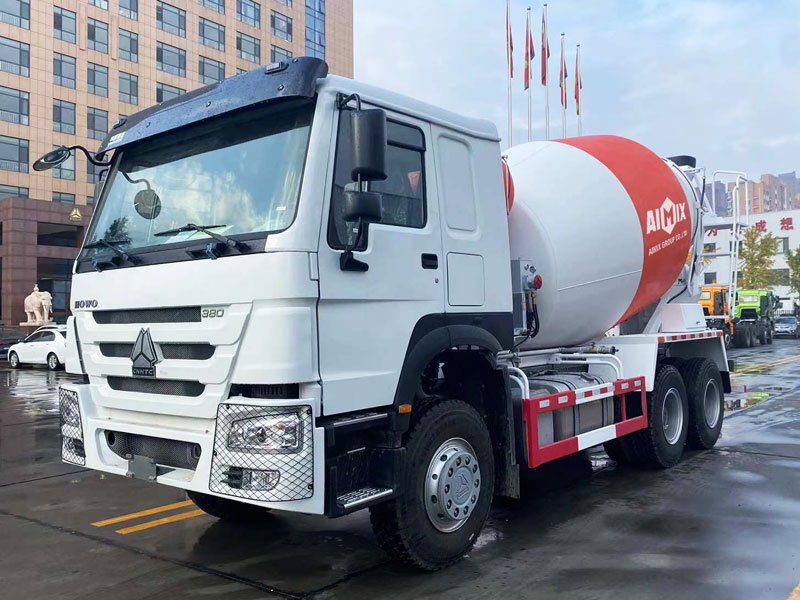 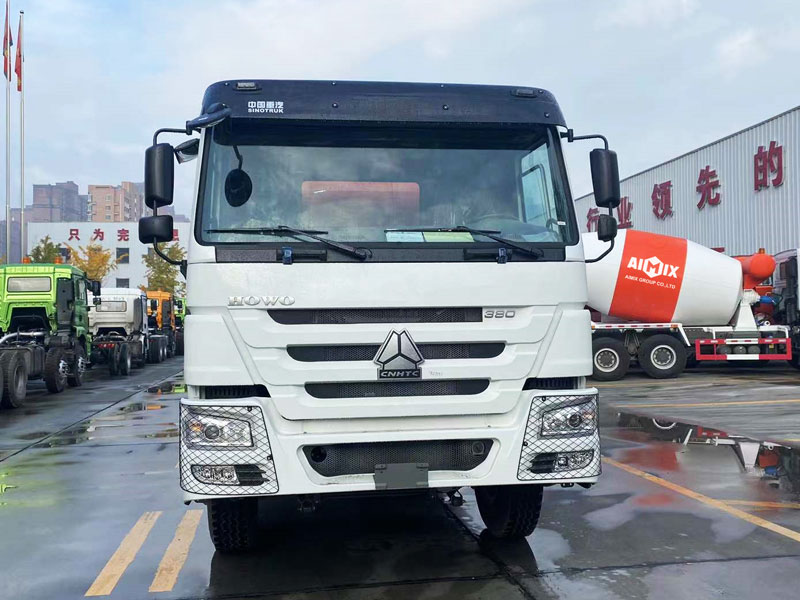 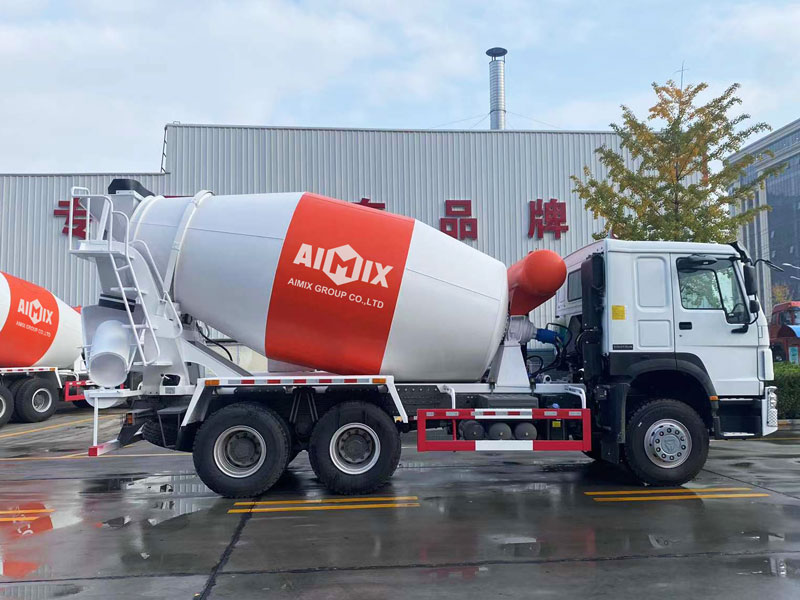 AIMIX Hot Products Are All Over The World