Mobile concrete mixer is with tyres, so it is convenient to move from site to site, and it is usually used to mix plastic and semi-harsh concrete. They are more suitable for construction site, road, bridge and water-power engineering. Compared to the stationary concrete mixers, it is more convenient to change the installation site according to the need of construction project, particularly small and medium-sized engineering. 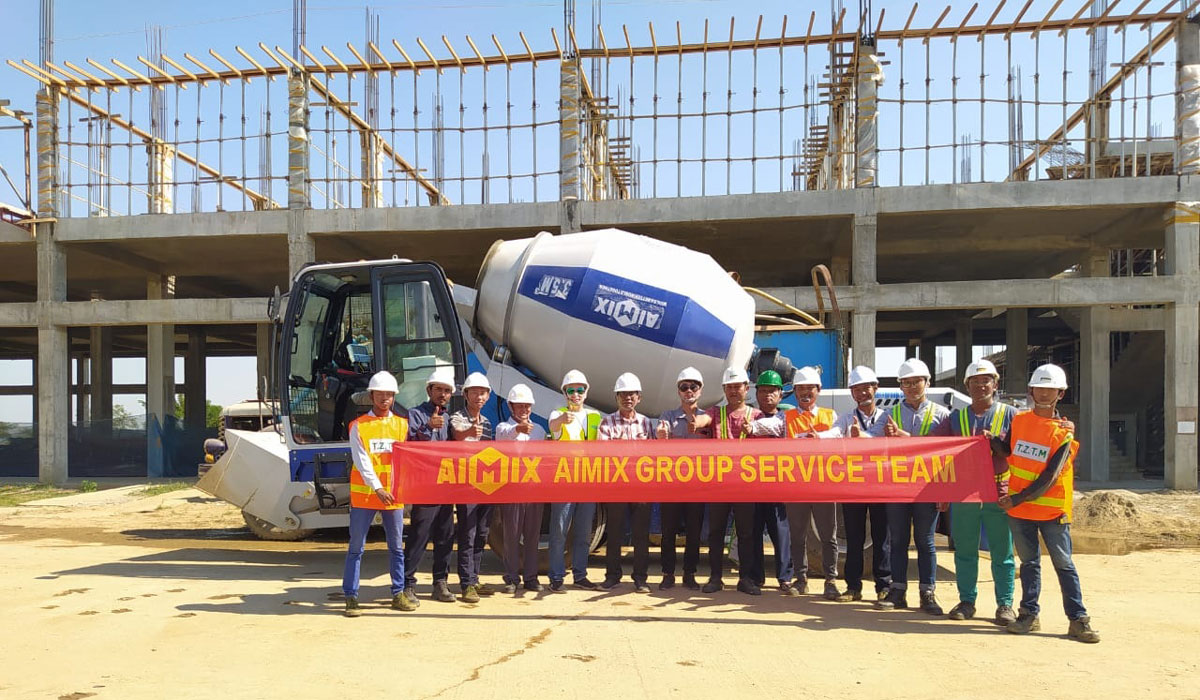 3.5 Cub For Ice Cream Factory Construction In The Philippines 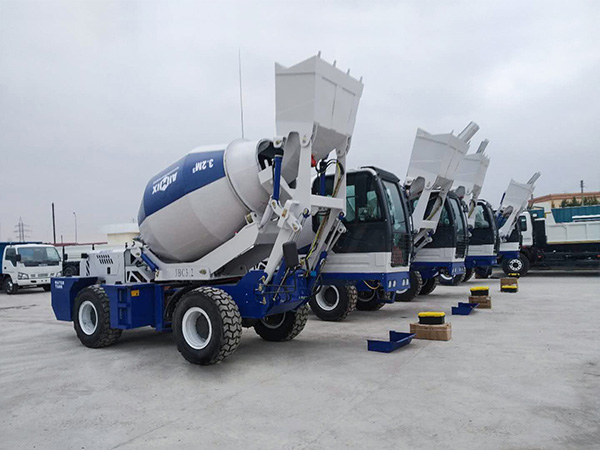 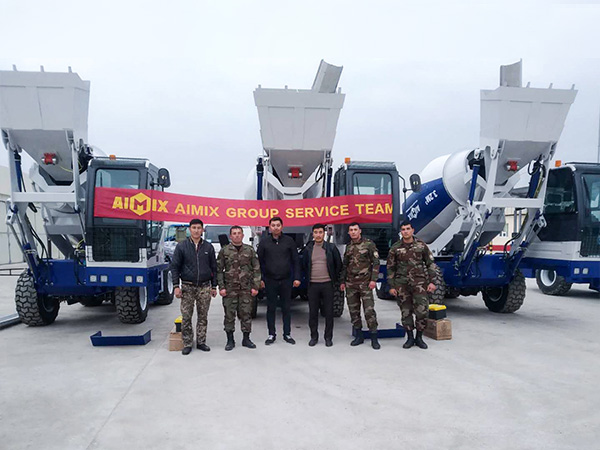 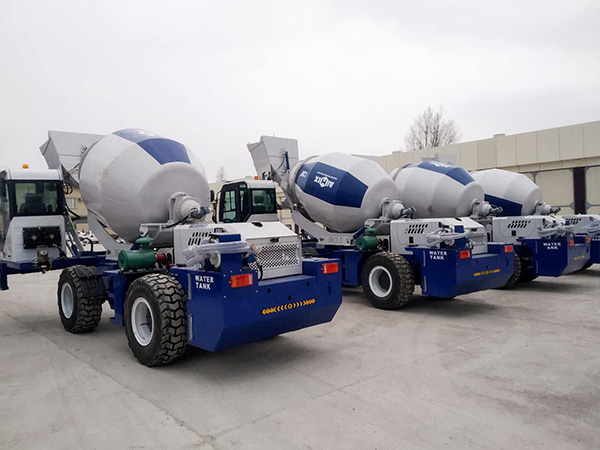 Six Sets In The Philippines 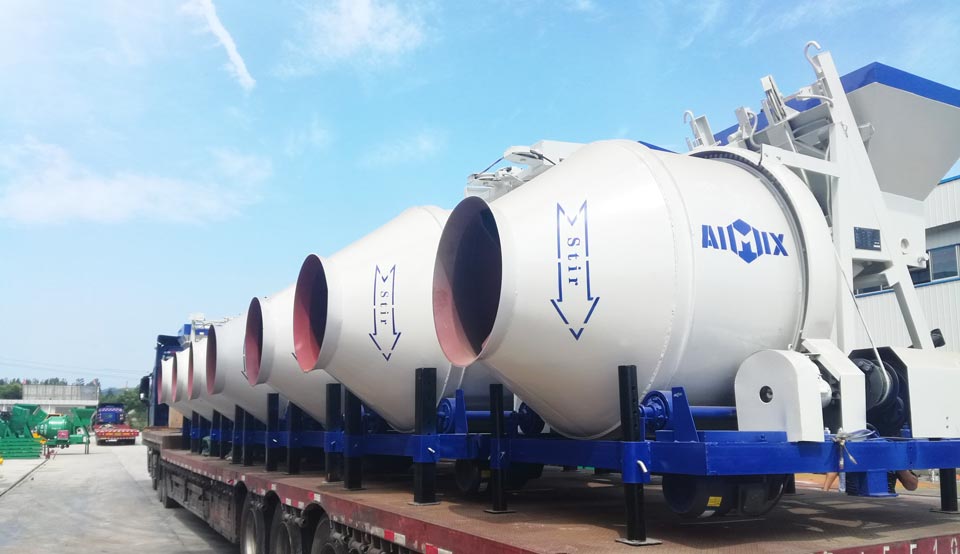 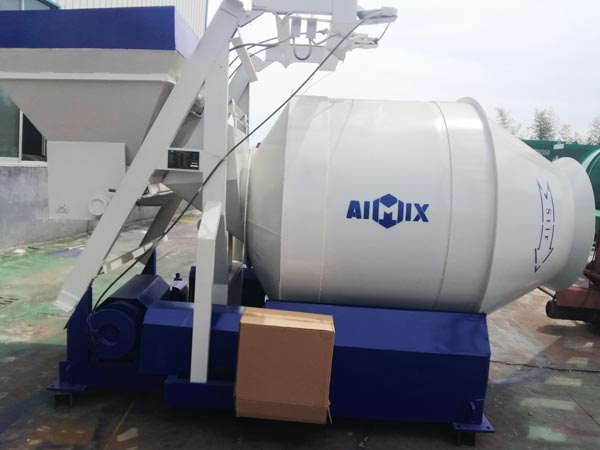 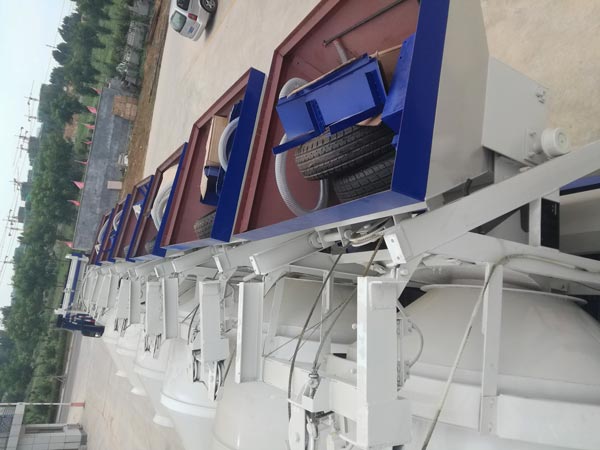 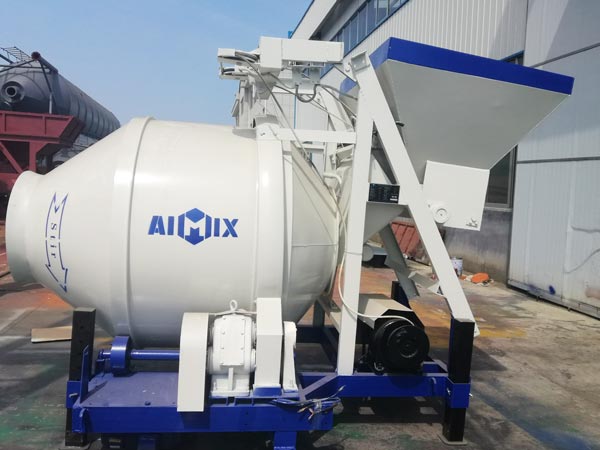 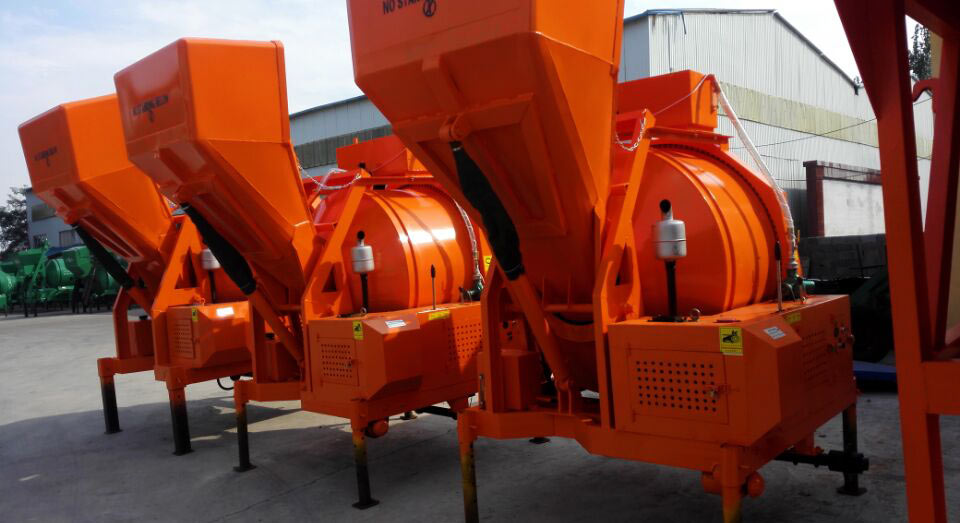 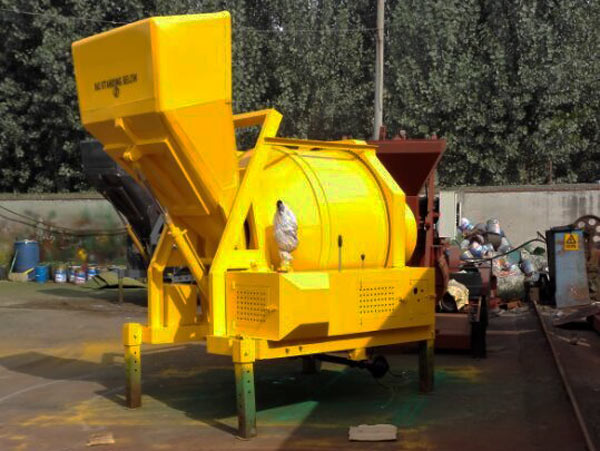 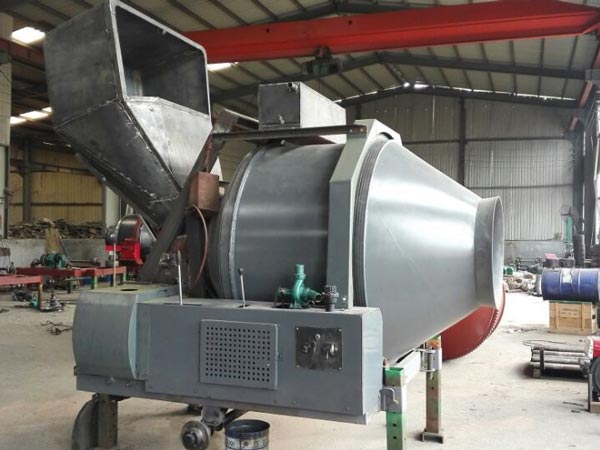 Two sets to Trinidad and Tobago 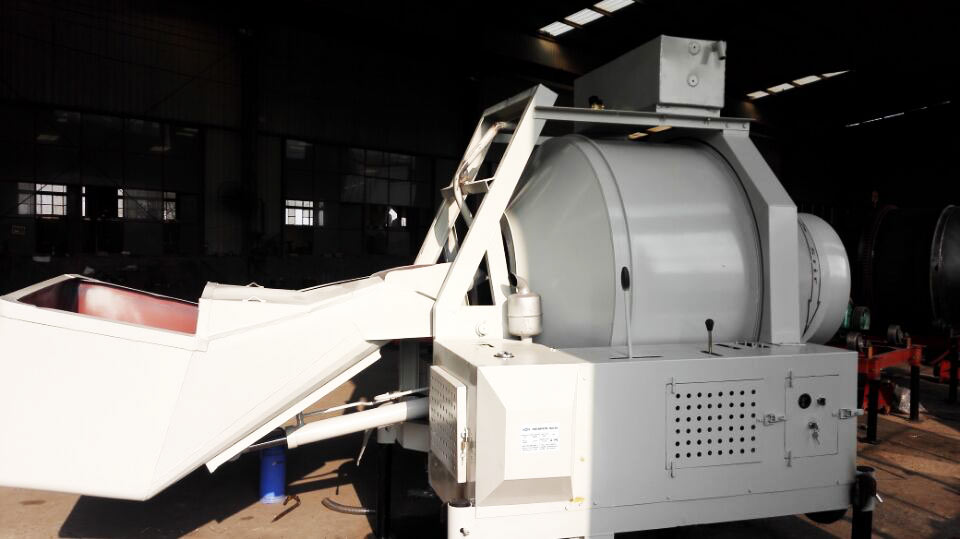 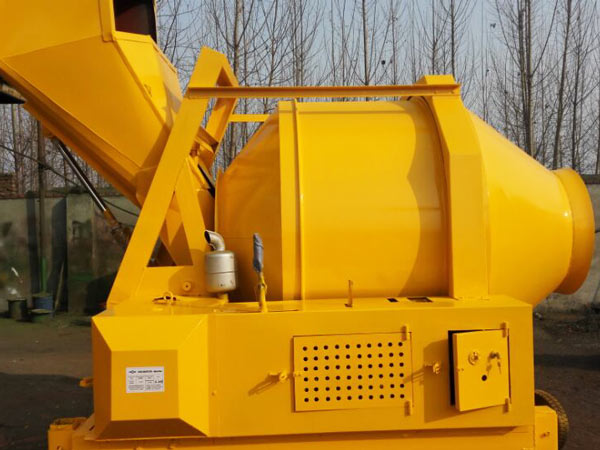 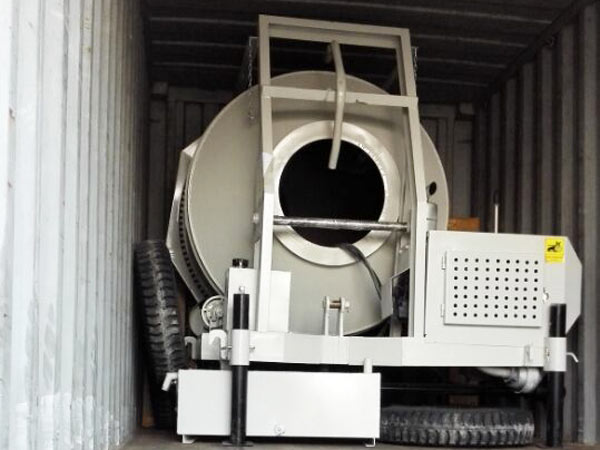 Differences between JZC350 and JZC350B

Along the wall of the cylinder, installs several mixing blades. When the mixer begins to work, the cylinder spins on its own, uses the mixing blades to break up, lift, scatter and shock the materials, and relocates all materials and mixing evenly. Below is a working video.

As the most authoritative and the most professional construction machines company in Henan, we have received the highest praise from new and old customers for our machines’ perfect comprehensive performance and thoughtful service. We have established a long-term cooperation relationship with many countries. For we have been engaged in the field of construction machines for more than 30 years, we have large-scale factory, professional foreign trade salesman, first-rate technician and perfect after-sales service. And our mobile mixers have never been criticized for any negative reasons. The most important thing is that we adopt the genuine brand parts and employ the most professional technician, from the installation to operation, we treat every process carefully. Such a complete one-stop service will remove your trouble back at home.

Don’t hesitate to contact us for the latest quotation of mobile cement mixer!